Some Information About Tewkesbury 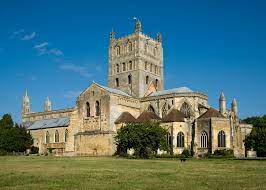 Emsea have been based in Tewkesbury, Gloucestershire for many years now, employing locally, but how much do you know about the market town? It’s popular belief that Tewkesbury began as a seventh century hermitage founded by a Saxon monk called Theoc, originally called ‘Theocsbury’. This later developed into the name Tewkesbury as we know it […]

How much do you know about our hometown of Tewkesbury? 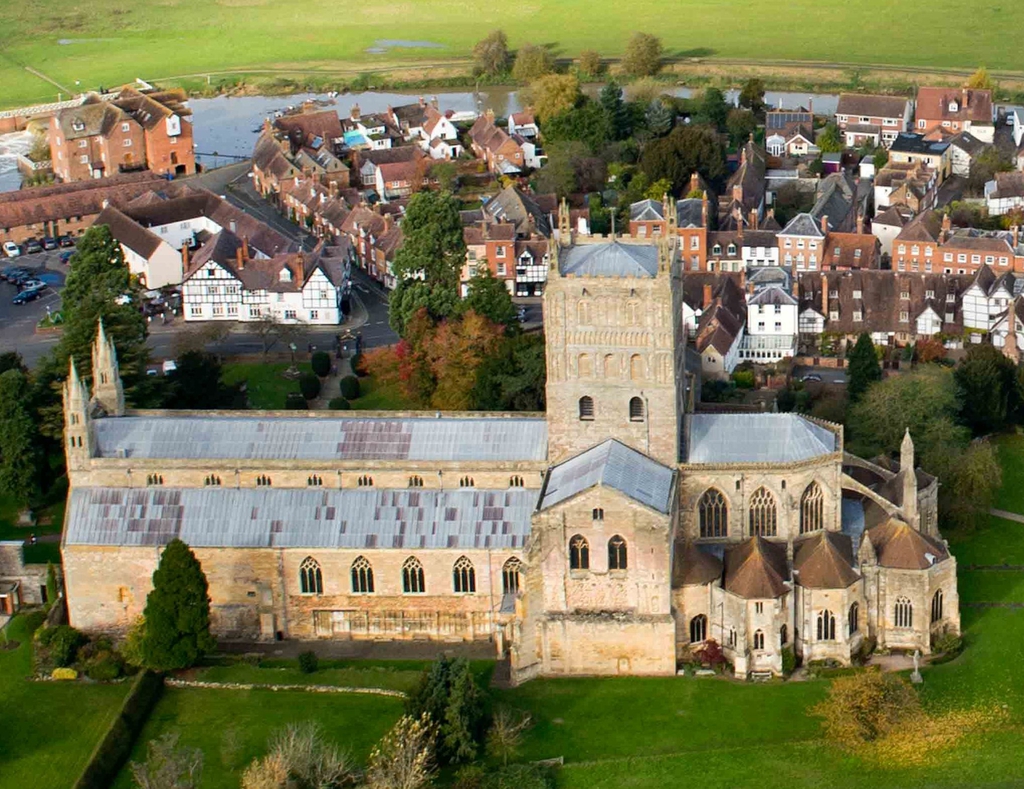 Emsea is a leading laser cutting and water jet cutting service company based in Tewkesbury, Gloucestershire – but how much do you know about the market town where we’re based? Tewkesbury is a beautiful spot in the county of Gloucestershire, exceptionally well connected to the rest of the UK given its proximity to the M5 […] 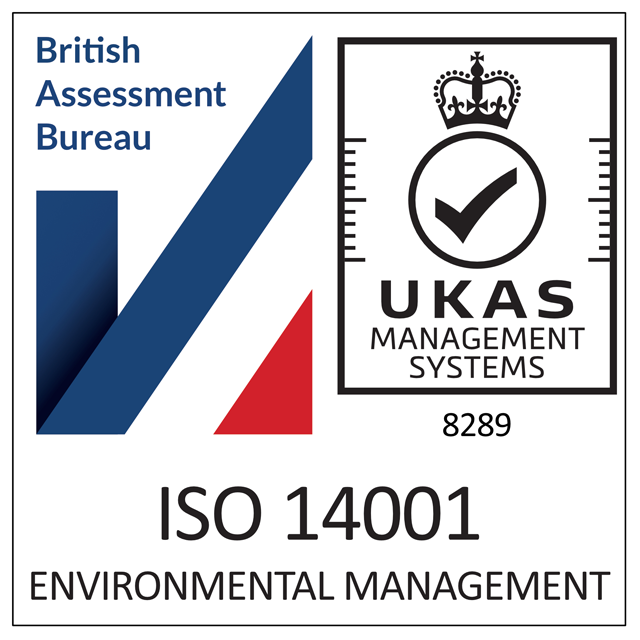 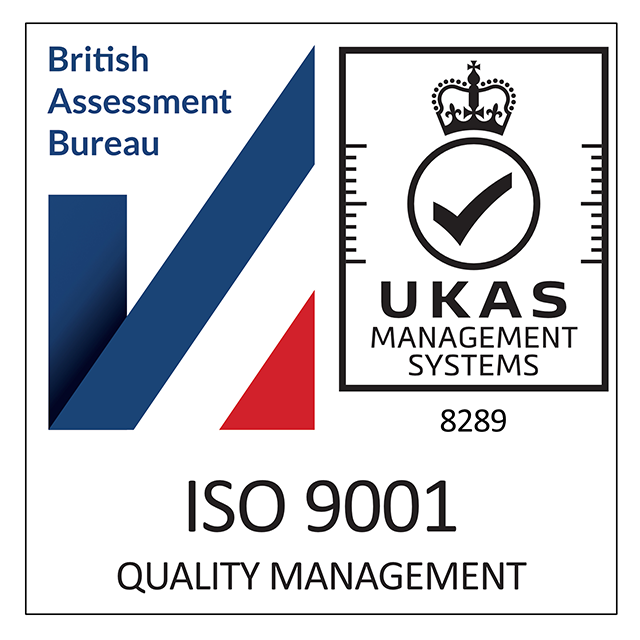